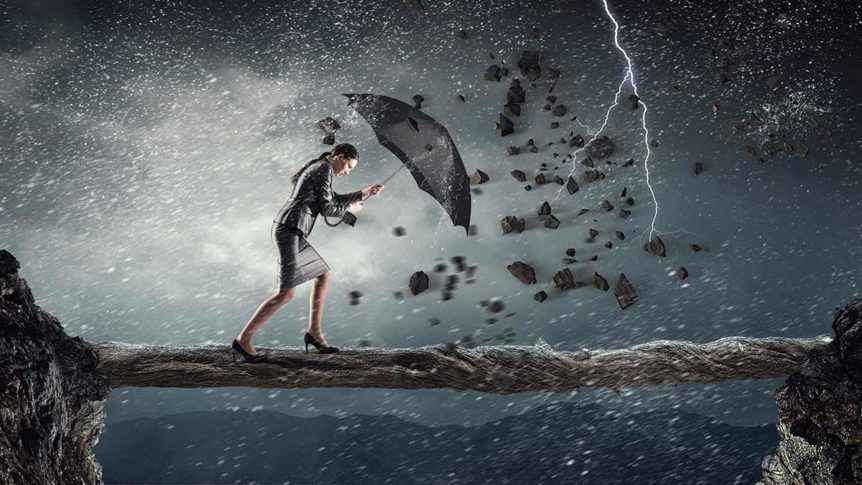 On November 22, 1963 John F. Kennedy was shot to death. I was 9 years old and at school. I can’t remember the exact chain of events, but I think I was in an after-school event (the Brownies maybe???) and we were abruptly sent home. Did they tell us what happened? I don’t remember but certainly I would’ve found out after walking home from school. I have a vague memory of knowing he was shot but not knowing if he was dead and doing that magical wishing and hoping thing kids do and that he’d be OK. I can remember seeing the coverage of Jack Ruby shooting Lee Harvey Oswald but don’t know if I saw it live on our black and white TV when it happened or later on. Here’s what I do remember. JFK was a rock star president. I was in love with him and his family. In fact, I had written to the White House and asked for an autographed picture and was sent one of JFK by himself, and then one of Jackie, Caroline and John Jr sitting in her lap. Obviously, I found out soon enough and I remember thumbtacking the photo I had of him to the front door, but my mother took it down. Why I wonder now? Was it unseemly to her? Inappropriate? Too late to ask her. I knew this was a terrible event and was extremely upset, and though I didn’t know it at the time, it was an event that changes one on a “cellular level.” It was a horrible feeling in the pit of my stomach. I know that feeling now to be anxiety and grief. I wished it had never happened. I wanted things to go back to how they were before, and eventually they did.

The next time I felt this way was 38 years later on September 11th, 2001.That’s a long time to not have a world event impact me so directly. That’s not to say I hadn’t had personal tragedies happen along the way. I had experienced plenty of them. As a matter of fact, when 9/11 happened, I had a 5-month-old son who had just undergone heart surgery weeks before to repair a congenital heart condition, Tetralogy of Fallot (the same condition Jimmy Kimmel’s son was born with and surgery done by the same fantastic doctor). This time I know I went into a sort of state of shock. I watched the towers come down, but it did not seem real. I watched but couldn’t SEE it. To say it was sur-real is putting it mildly, as everyone else who experienced it knows. We did not send our older son to school that day. Who knew what was going to happen next? Again, the feeling in the pit of my stomach, the wish that it had never happened, that it was yesterday. And again, eventually, life resumed to its usual craziness.

On Tuesday November 8th, 2016, Donald Trump, aka Cheeto Head, was elected as the 45th president of the United States. I immediately cancelled CNN and MSNBC and wouldn’t listen to the news for a week. I knew this time I was in shock. Same feeling in the pit of my stomach, same dread, same wishing it had never happened. Only this time life never really went back to normal. For 3 ½ years I’ve had that feeling in the pit of my stomach, to a slightly lesser degree, EVEN THOUGH I’VE BEEN LIVING IN CANADA! Will it ever go away? Maybe if Joe Biden gets elected things maybe can return to some sense of normal, but those are 2 big and unknown maybes.

That leads me to the present. Today is March 18th, 2020 and it’s happened again.
As of this writing the statistics are:

but are sure to be increasing exponentially. Again, the same feelings. The anxiety, the stomach, the dread, (amped up to 11, cause this time it’s a double whammy with the virus and the Orange Virus making a mess of things), the not knowing when it will end, and, also acting like things are going to be OK to my younger son who is on the spectrum and has a severe anxiety disorder. Every day he has a new panic. His main one is I’m going to get it and die, followed by are we going to run out of food, what’s the point in continuing his online IT course if I’m going to die,are we going to run out of soap and hand sanitizer (we might) etc. etc. etc.

Of course, things could be worse. Last week I saw houses torn down in Nashville from the tornado. I could be homeless. I’m not. I could be living in poverty. I’m not. I could be a Syrian refugee trying desperately to escape. I’m not. I live in a first world country and have always had first world problems. That said, about 6 years ago, a very wise drummer (no, not an oxymoron, keep your jokes to yourself), Scott Babcock, said to me, “our problems take up all available space.” So, no matter what your level of issues are – there they are.

We don’t know how this is going to play out. I don’t know when my anxiety will subside. All I can do is mediate, binge watch, listen to podcasts, stay connected to friends and family, and hope, as they say, “this too shall pass,” which I just looked up and found out is a Persian adage.

Hang in there my friends! Thanks for listening.